It’s not news that I like white on my nails. I just think it’s a classy and chic colour, also a bit extraordinary. I could not resist Sandy Toes & Salty Kisses when I first saw it at the drugstore – but did, in order to come back a couple of days later and after I found it sold out everywhere. Nevertheless, the brach I usually shop still had some leftovers of the collection – and I got it for free, because they had already removed everything from their database. So that was really sweet. 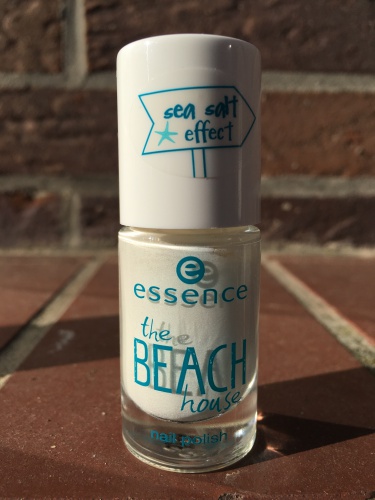 Two coats turned out to be a bit patchy, so I needed three. What’s really disappointing, the glitter does not show once everything has dried. Not really showing through and hard to make out. 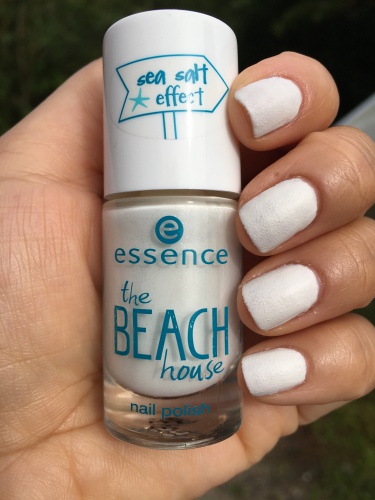 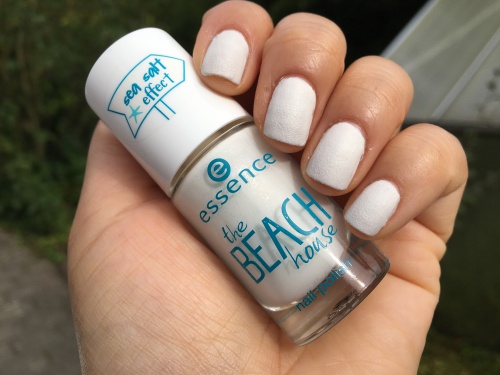 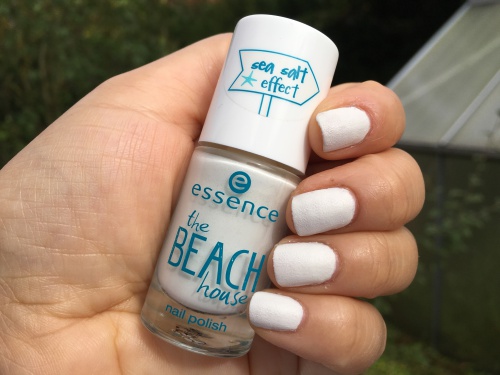 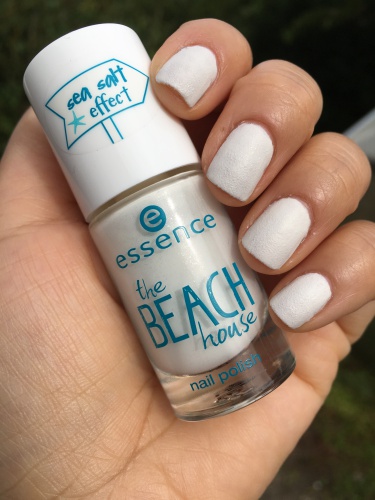 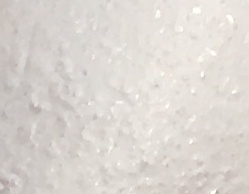 Next week the wheather is going to be brilliant, thus I will pull out my beloved China Glaze neons. It is probably supposed to be the last hot week for this summer. I know that you might be waiting for Dior Skyline, the only one of the autumn polishes I have not worn and shown yet, but I am currently more in the mood for bright and flashy colours …