So I spent last weekend at Fantasy Filmfest Nights, the smaller film festival which starts my usual festival year. Ten films in two days, and this year, they were especially good (last year, they presented too much mainstream stuff and thus a sold-out theatre), lots of sick themes, creepy stuff but also fun.

Yesterday was some kind of recreation day, catching up with tons of laundry, organising the week and so on (at the swimming pool, I was just like in the water, not actually swimming

), so that I can show the next nail polish today. 🙂

Hence on to Tease, which is peach with a proportion of pink. Not really something for a horror film festival (I should have mentioned that I’ll be at the cinema again tomorrow, to watch a special screening of Battle Royale, totally addicted, haha) but classy and timeless. It’s been a while since I took the photos. 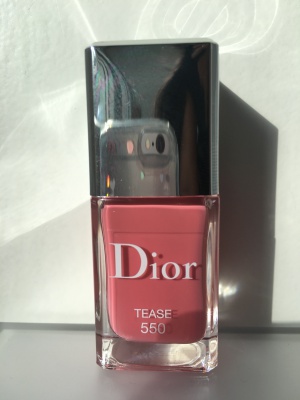 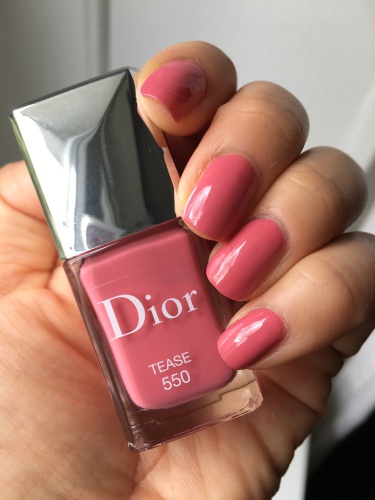 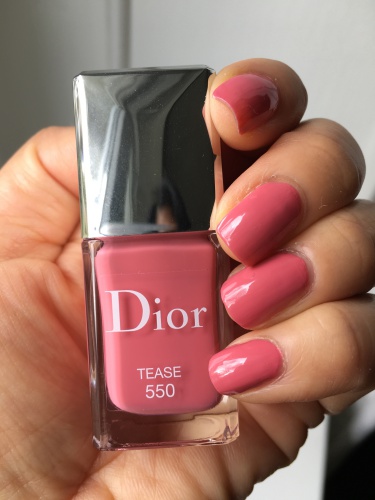 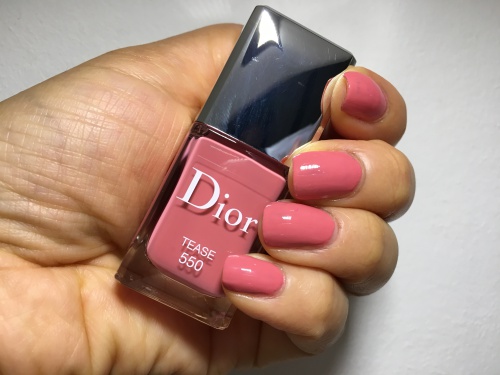 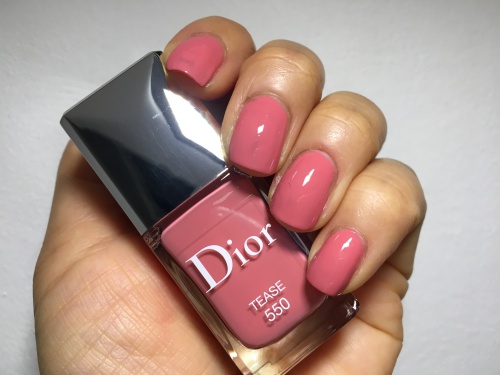 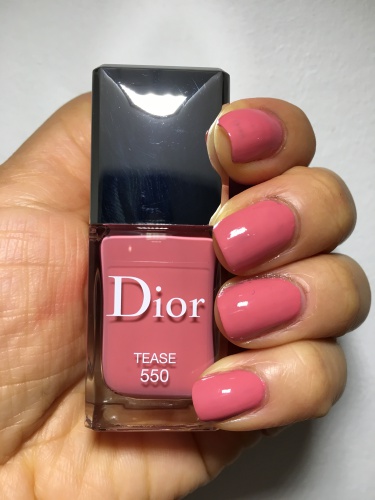