The World is Not Enough, named after the James Bond movie. I thought this would be nice to post, since Fantasy Filmfest starts tomorrow. The Worls is Not Enough is a taupe glitter shade that is really really sparkly. 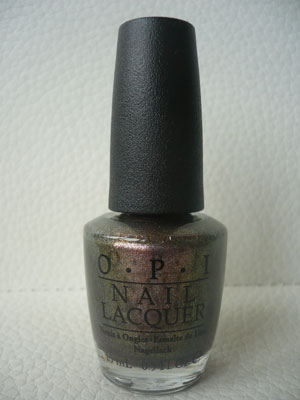 I used two coats. For the swatches, I did not apply top coat. 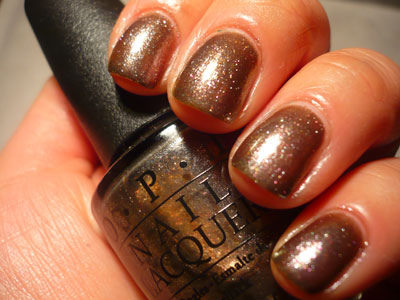 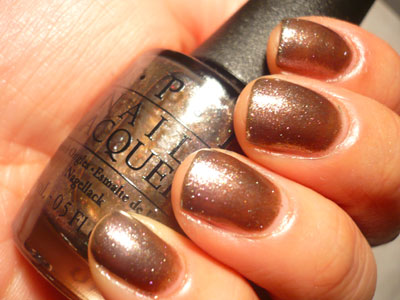 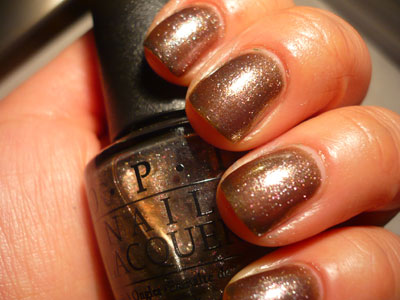 No close-up view … 🙄 – Tomorrow, the first film shown will be The Congress with Robin Wright; it is loosely based on one of my favourite books, The Futorological Congress by Stanisław Lem. Traditionally, the opening night contribution is not the highlight of the film festival, but it’s fun being there, because of the atmosphere, although it will get pretty crowded. Will be wearing Fuggen Ugly on my nails, as always for Opening Night.