I love mangoes, but the colour of the Mango varnish resembles more the shade of a papaya, I guess. Nevertheless, this is beautiful and lights up the (snowy) winter day. Wish spring would come soon! 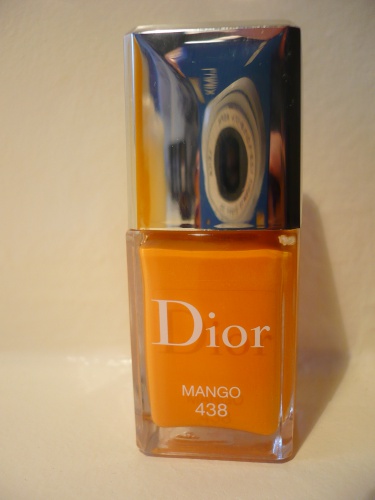 This was so hard to find, since I missed the actual release date sometime in November, probably a couple of days just after my birthday and shortly after the Christmas collection had come out. In Germany, the Croisière collection – Lime, Pastèque and Mango – was exclusively to KaDeWe department store in Berlin. But: The staff at the Alsterhaus Dior counter (Alsterhaus and KaDeWe belong to the same group, i. e. Karstadt Premium) did everything to make this collection mine, and even a relative of one of the Dior ladies, living in Berlin, agreed to get them from KaDeWe. But then I found someone via Facebook (a friend of a friend, so to say) who picked Mango and Pastèque for me, and because Lime had already been sold out in Berlin, I spent a fortune on it on eBay… Anyway, here is Mango, two coats. And even though it is not a true mango shade, it looks yummy. 🙂 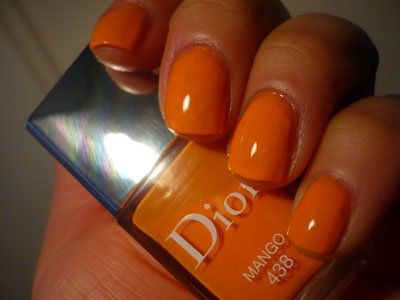 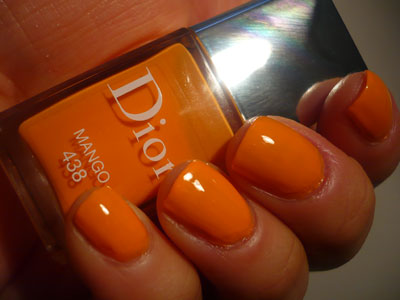 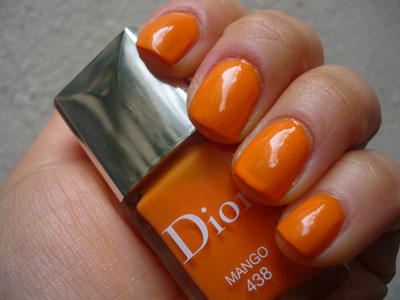 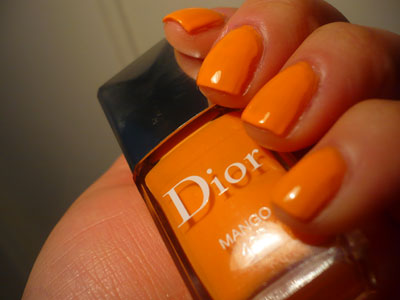 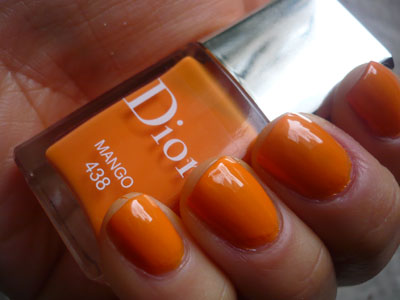 One thought on “[Dior] Mango”