Yesterday we were eating out to meet the rest of the family, as well as my husband’s former aupair (and her two sisters), who had arrived from California. 🙂 There were loads of stories to tell and to listen to, and it was really fun! You must imagine that they first met back in 1968 (I wasn’t even born at that time…) and – although there was another visit sometime in the 1980s (when I had just started primary school or so) – had not seen each other for ages.

I had Rouge Altesse (Red Royalty) on my nails. In my opinion, it’s one of the most beautiful reds ever. We saw in on Malta in January, when we were already at the airport, waiting for our flight back home. Initially, I did not want another red, but my husband convinced me, that is, he could not resist and decided to buy it, and I’m really happy that it belongs to my collection. 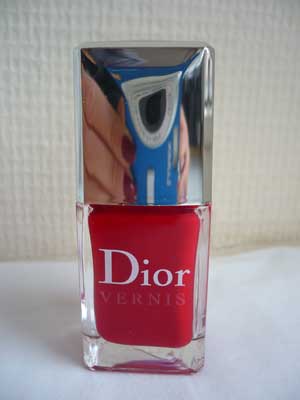 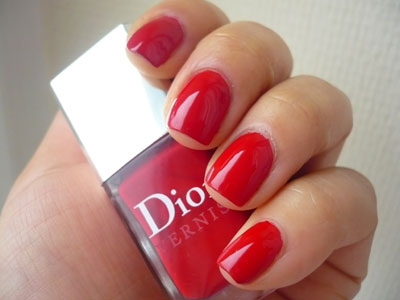 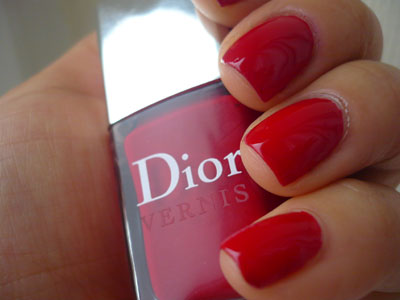 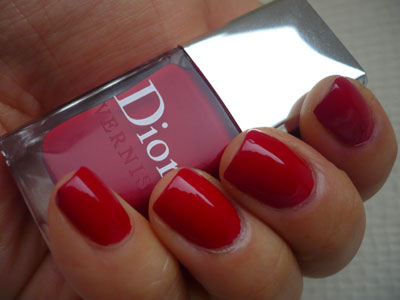 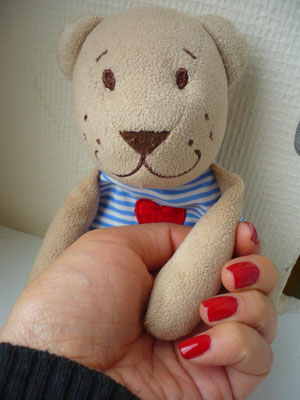